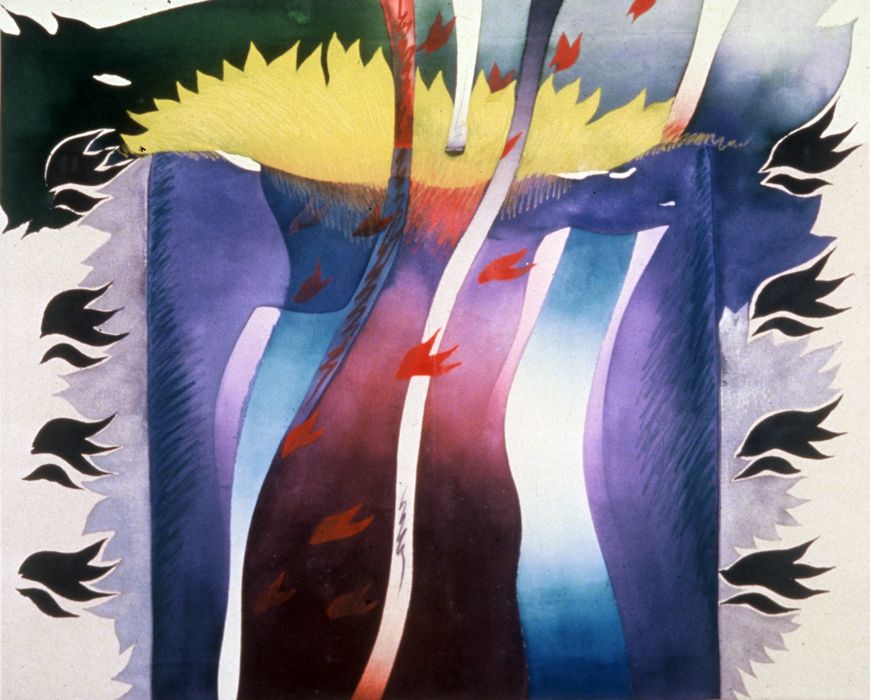 The Foot Prince Series: These are the first of three series painted on stretched canvas, then taken off the stretchers and hemmed into tapestries. The title “Foot Prince” evokes the vision of a royal prince, having lost his horse, searching to find his way on foot ~ through and out of the forest. His adventures can be imagined by contemplating the titles of some of the various paintings in the Foot Prince Series: The Force, The Path, The Day, The Night, and The Black.

The Warrior Series: “The spirit of The Warrior is an adventuring forth ~ A pressing forward ~  A cavorting ~ onto a primordial field of battle. The Warrior moves with grace and authority ~ Transfixing and transforming the powers of darkness into light.” Read on

The Serpent Series: The Serpent, the ancient symbol of fertility, regeneration, and transformation, appears in my work most often as a sinuous pathway coursing through territories of pulsating color. The path of The Serpent cuts through electrical fields charged with its power ~ shining, surging, reaching, dazzling, and dancing. The ancient Mexican Feathered Serpent, celestial reptile that he was, connects heaven and earth, day and night, feminine and masculine. As we move into the age of purification and reawakening to the sacred, The Serpent greets and guides us upon new pathways and possibilities ~ perhaps even beyond the reaches of our imagination. Read on 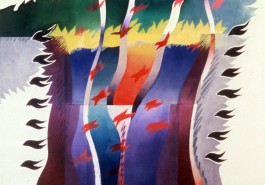 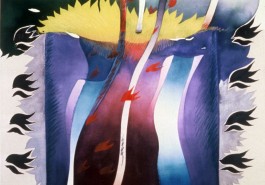 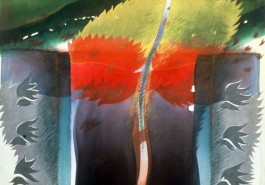 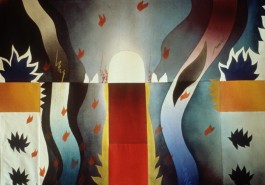 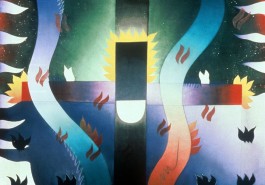 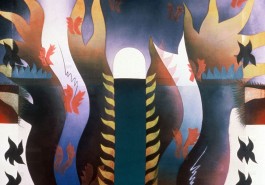 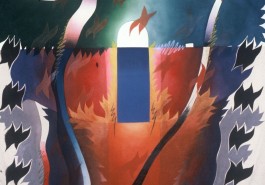 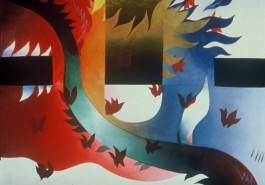 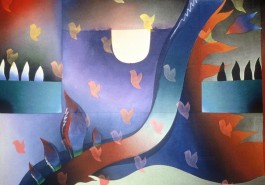 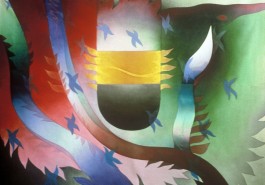