First Showing in the State of Maine

Spring 2014: I am pleased to announce two simultaneous Early Spring displays at the Norway Savings Bank branches in Freeport and in Yarmouth.  I have chosen paintings from the Gather/Shatter Series, the Visible Song Series, The Four Seasons, and water media improvisations invoking the Animal and Plant Kingdoms.

Two of these paintings appear here. “Ascent” awakens us to the surging power of Spring.  “Nasturtium Lilt” tunes us to the dancing spirit within each flower. 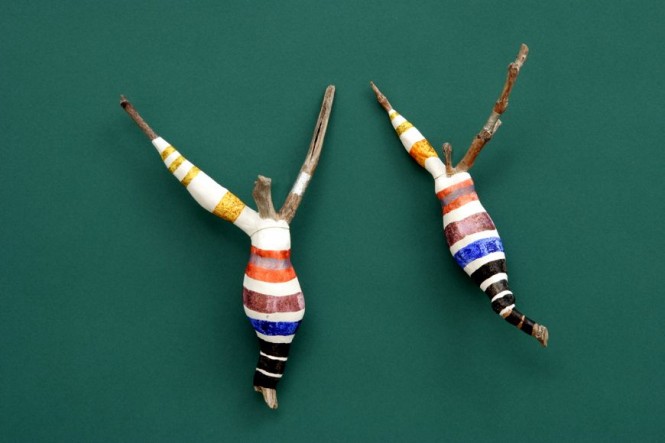 Many artists have flourished within the timeless beauty of this compelling place. In the early days of 20th century abstraction, vibrant, color-flooded works were inspired and painted in Murnau by Gabriele Munter, August Macke, Franz Marc, Alexej von Jawlensky, Marianne von Werefkin, Wassily Kandinsky, and Paul Klee. I felt a deep kinship with the dynamic forms and passionate colors of Der Blaue Reiter.  I felt a timeless affinity with Murnau: its buildings, orderly shops, mountains, and open fields.

NOTE: Images of “Worlds of Inspiration II” and Tree Sculptures, can be found on this site under Selected Works.

About “Worlds of Inspiration II”:

They made me feel that the Universe has such beauty

They are fresh, celestial, upbeat, and full of nature.” 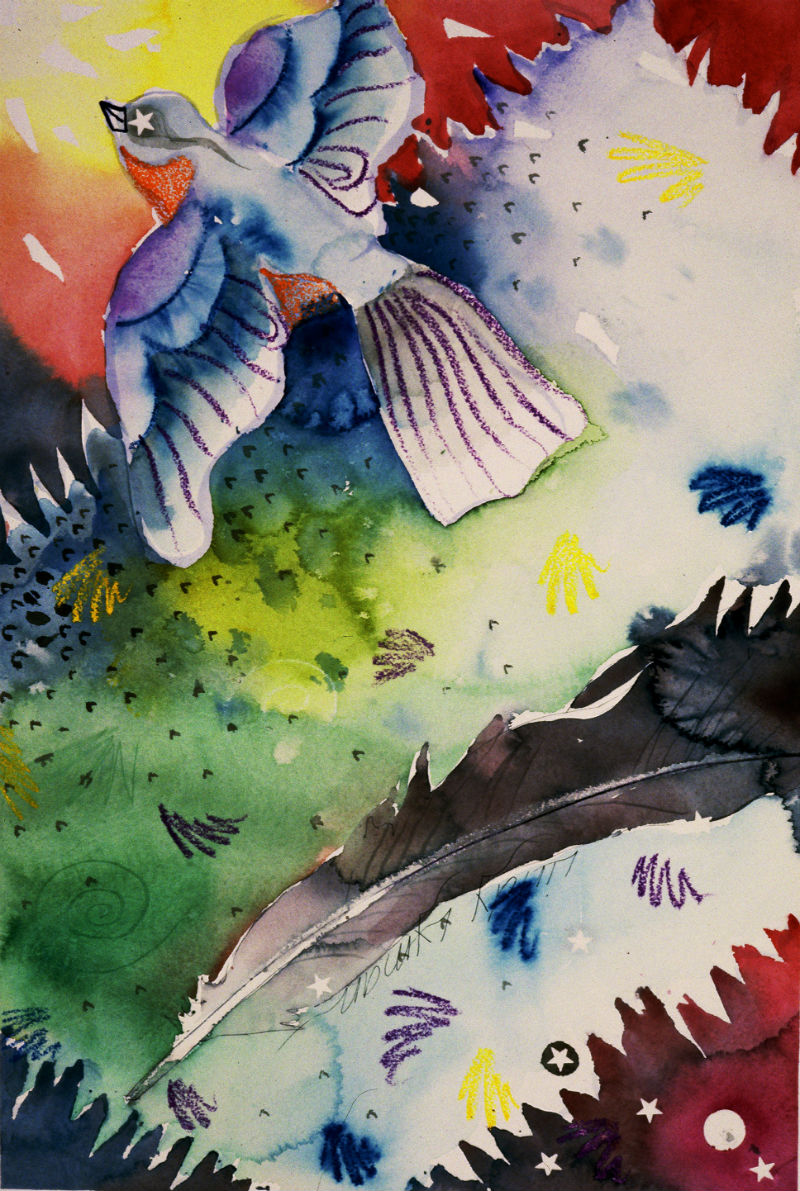 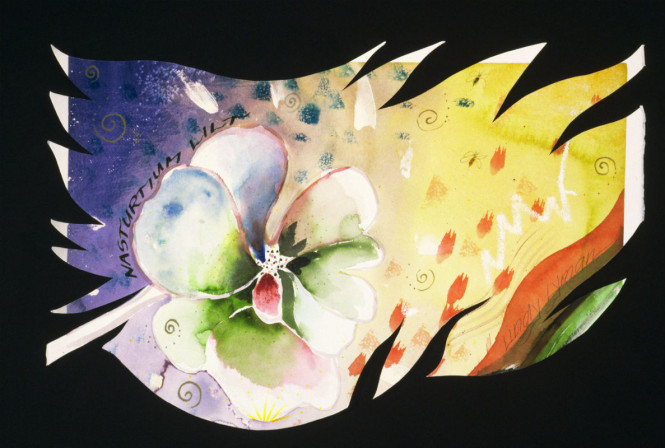 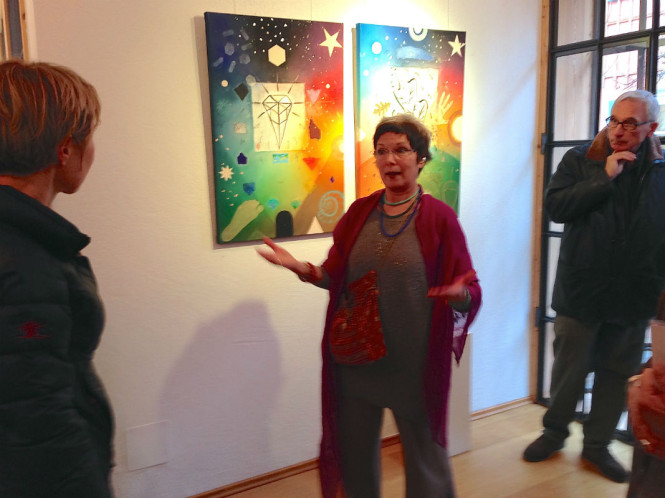 Lindy Lyman grew up overlooking the Pioneer Valley of Western Massachusetts, amongst birch trees with... »

Spring 2014: I am pleased to announce two simultaneous Early Spring displays at the Norway Savings Bank... »

Lindy Lyman transforms the ordinary into the extraordinary by coaxing together paint, pen, pencil,... »
© 2021 Lindy Lyman